Looking Back at February 2015

February has been a wonderful month for snow.  For the first time in the 12 years that I have lived here, we had what I consider true winter weather--winter the way it was when I was a child in Asheville.  We had four storm systems that built on top of each other, leaving me with about 7 inches of snow by the time it was finished.  Despite a power outage and ten straight days of being "snowed in", I've enjoyed it tremendously.

Thanks to two large novels, my book consumption was down this month.  I read four, the best of which was the chunky Bone Clocks (2014) by David Mitchell.  It wasn't as good as his last (Cloud Atlas) and not a style that I can recommend to everyone, but I enjoyed it thoroughly. I listened to six audio books, with the best also being the longest: a reread of Mansfield Park (1814) by Jane Austen.  I do think this is one of her best with an excellent plot, simple and yet complex, and with much sly wit.  It has moved up in ranks to my second favorite of Austen's novels (Persuasion being my firm first favorite). 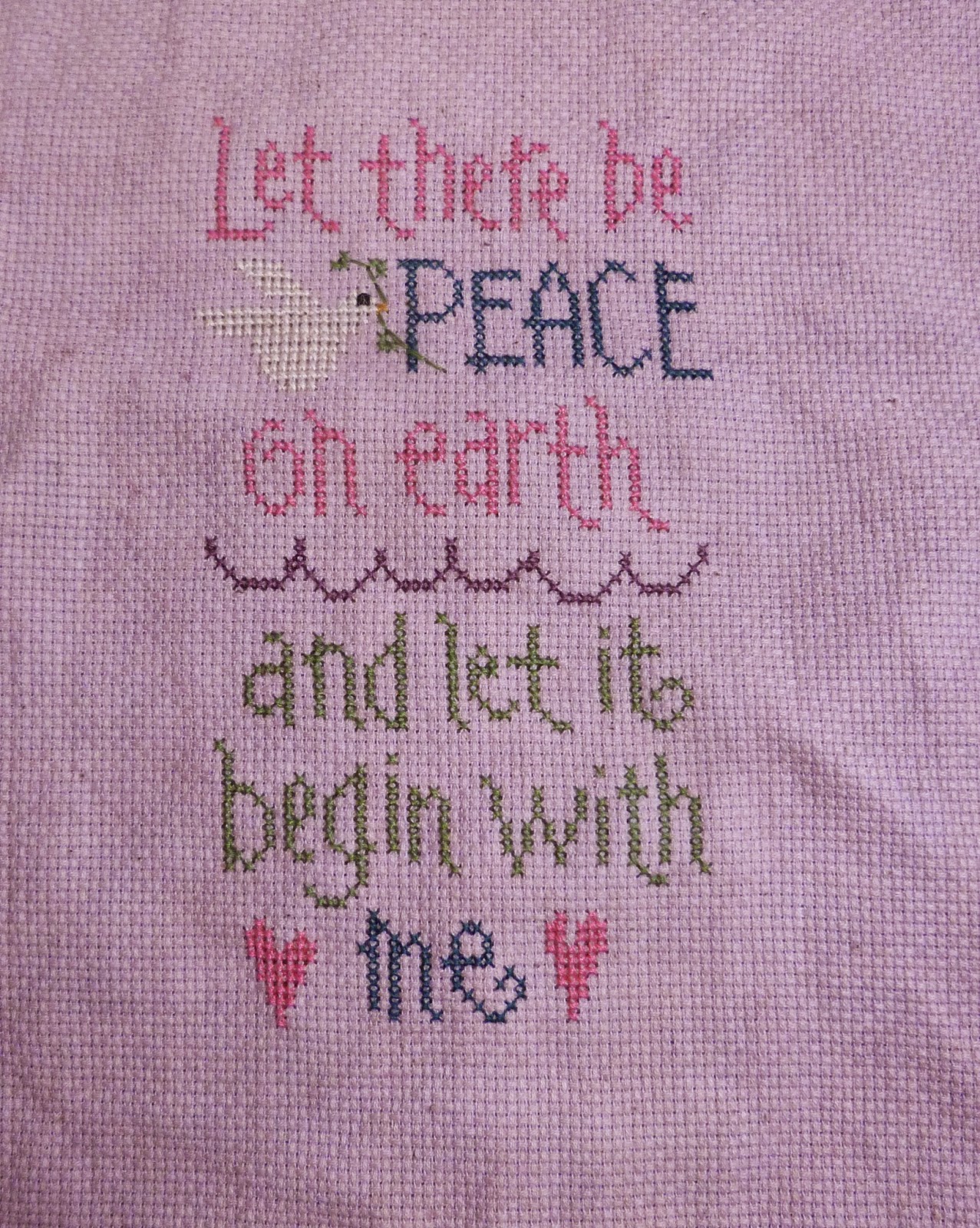 I didn't accomplish as much cross-stitching this month as last.  I began the February portion of the Frosted Pumpkin Stitchery's Story Book Sampler, but didn't finish it.  Their designs are enchanting, and I want to stitch every one that I see.  When I start stitching, though, I am put off by the tiny, tedious parts.  I have started and stopped more of their designs than I have finished, which displeases me immensely.


I did finish this Lizzie Kate design ("Let There Be Peace"), and look forward to framing it.  The fabric is actually beige-ish, but photographed rather pink.  The floss colors are true-to-life, though.  It's the first time I've seen the phrase, which I like immensely, in such a cheerful format.

Early in the month, I completed "Holy and Ivy" by Country Cottage Needleworks.  The photo doesn't do justice to the soft colors.  This may be one I want out all year, not just at Christmas! 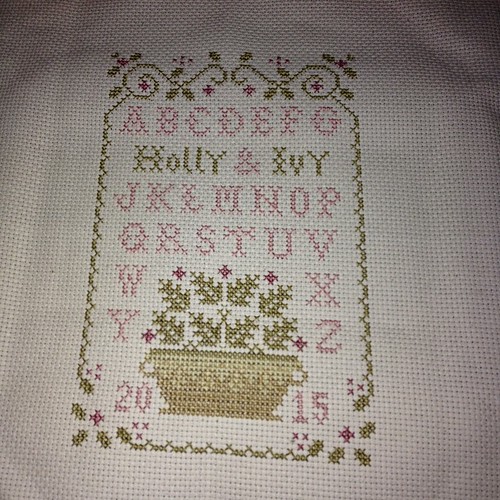 I did manage at least one photo per week in February.  This is my favorite photo from this month: 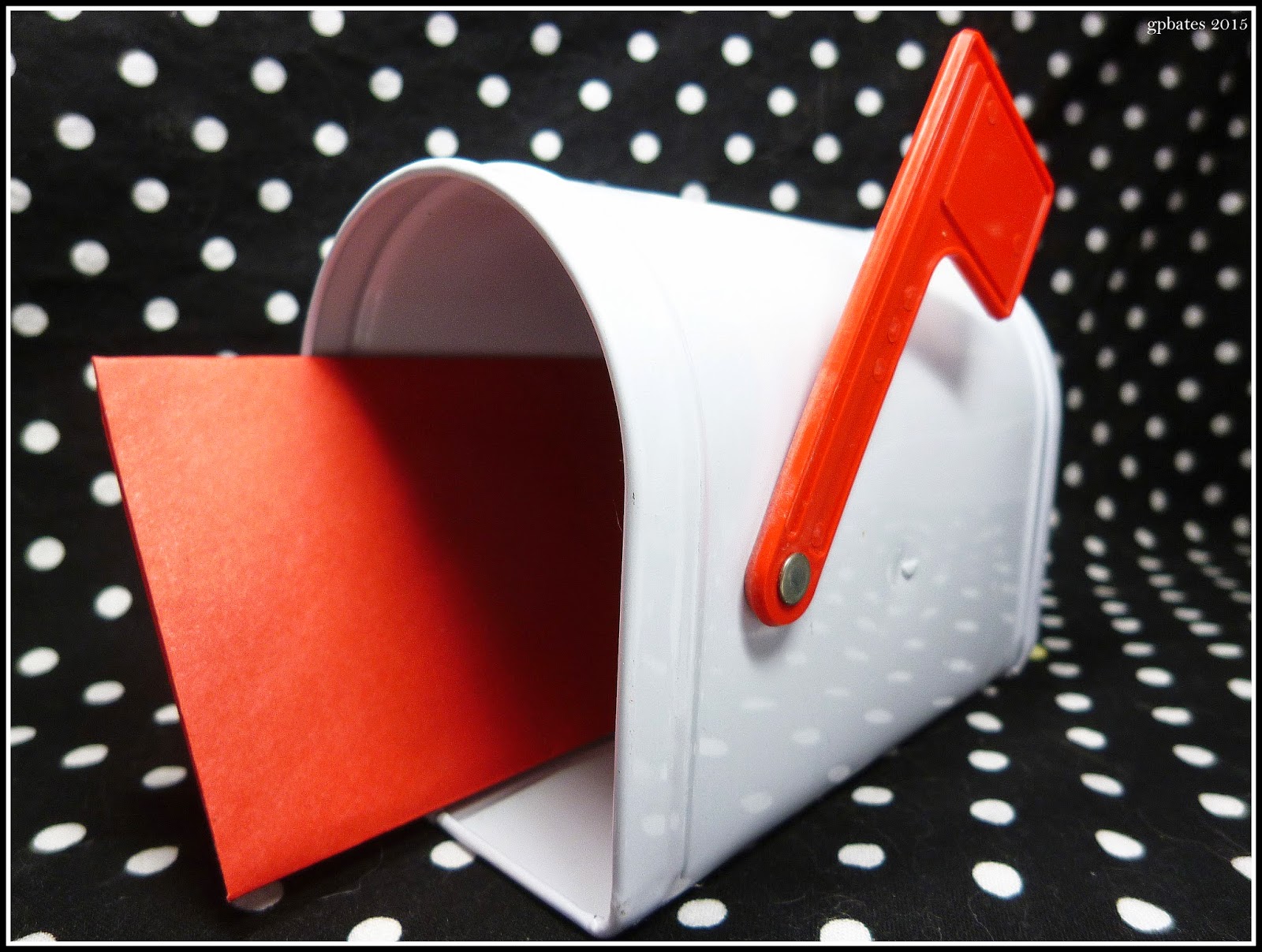 I'll be continuing on with my Lenten discipline, which is to pause for prayer once every (waking) hour.  This is my second year attempting this, and I'm ashamed at how difficult it is at times.

I'll be changing out my mantle decor, replacing the sweet reds and pinks with cheerful greens and golds for Saint Patrick's.

I will hopefully adjust to Bryan's new schedule (second shift and non-weekend days off) after a few more weeks, and I think I'll find I have much more time to accomplish the organizational projects that have been put off for weeks/months/years.

One thing I really want for March is to uncover that passion for photography that I seem to have lost over the winter months.

I am thankful for: